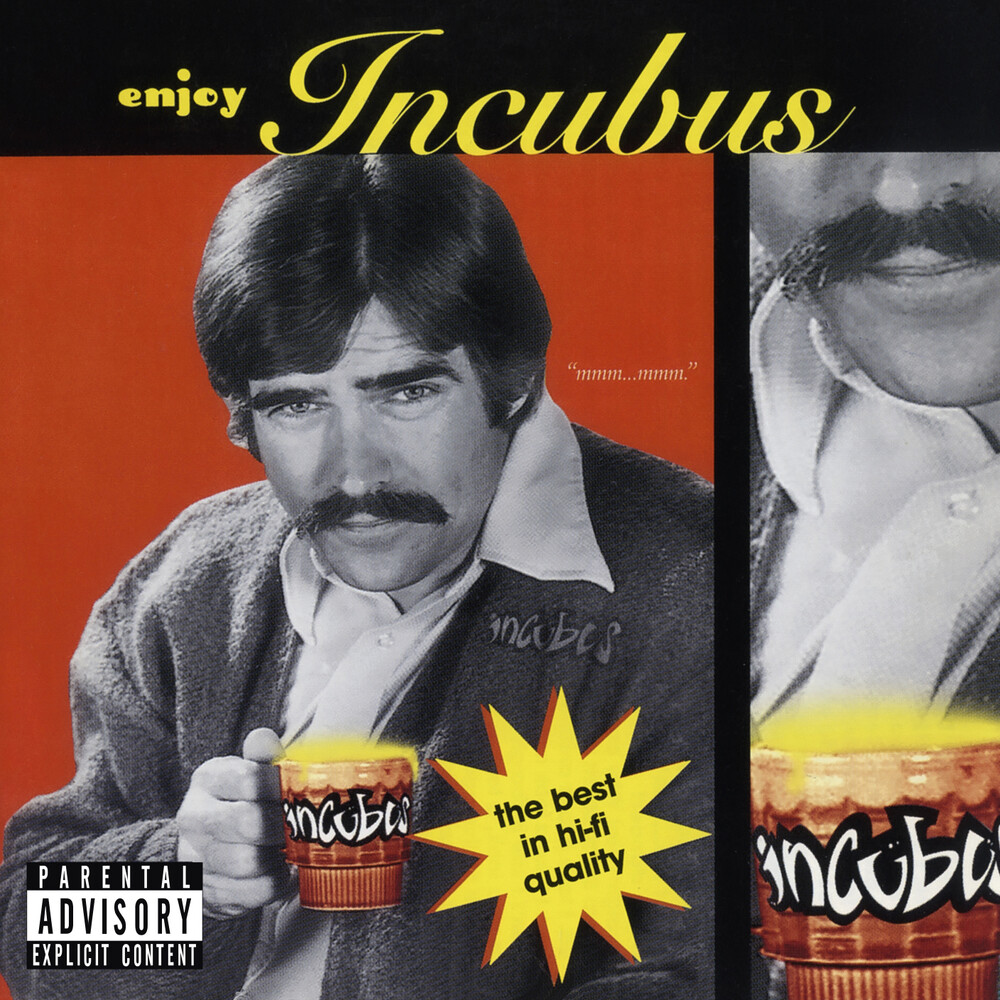 "Enjoy Incubus" is the major label debut EP (Length 38:37) by Incubus. This was followed by the debut album "Fungus Amongus", recorded with Jim Wirt and released on Incubus' own label 'Stopuglynailfungus Music'. It contains re-recordings of songs that featured on their previous, independent releases 'Let Me Tell Ya 'Bout Root Beer' and 'Fungus Amongus', as well the previously unreleased song "Version" and an untitled hidden track at the end of '"Hilikus". It was the first appearance on a release by DJ Lyfe, who added turntable scratches to the 'Fungus Amongus' songs. If you're looking for a mix of psychedelic funk metal, look no further, here is 'Enjoy Incubus'.