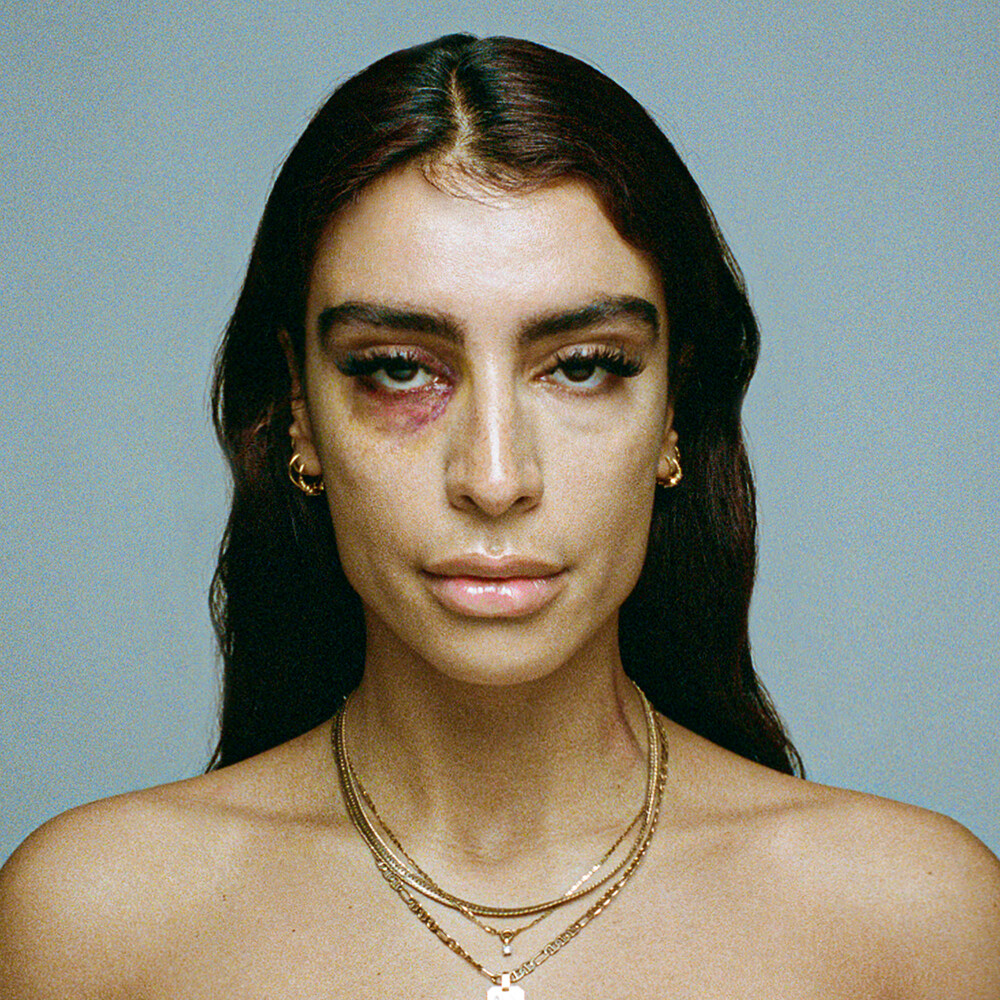 Producer, songwriter and director Sevdaliza releases her highly anticipated sophomore album Shabrang on 28 August in roaring 2020. Produced entirely by herself together with long-time collaborator Mucky, the 14- track album is the long awaited follow-up to the 2017 debut album ISON. In just a few years time Sevdaliza established herself as an iconic, highly creative, versatile and independent artist who has landed on many celebrity moodboards. Her stunning visual for HUMAN of her debut album ISON has collected over 25 million YouTube views to date and masterpiece Shahmaran about mental slavery, won 2 UK Music Video Awards. Sevdaliza toured 35 countries in the last 2 years and amassed thousands of fans globally (Spotify 200.000, Youtube, 300.000, IG 230.000) In 2020 Sevdaliza will return with her follow up album Shabrang. "Shabrang is mentioned in Persian mythology, although there is no direct translation to capture it's essence, the Farsi phrase Shabrang literally translates to color-palette of the night. This "palette" is visualized in the tones in Sevdaliza's black eye on the album cover. The black eye represents the years of physical and emotional turbulence. In Sevdaliza's words "This album represents to me that the essence of it all to me is love. It is a deep letter to myself, my own bible I have to write in order to trust and believe in life. Trust in myself and my character as a human being." Born in Iran and residing in the Netherlands, Sevdaliza has been a strong independent force in the creation of her art. She is a producer and engineer, an independent art director with critical eye for detail and storytelling and an unique songwriter. Her music has been described as "genre- bending", drawing on various genres including alternative electronic, indie, triphop, alternative R&B and the avant-garde.