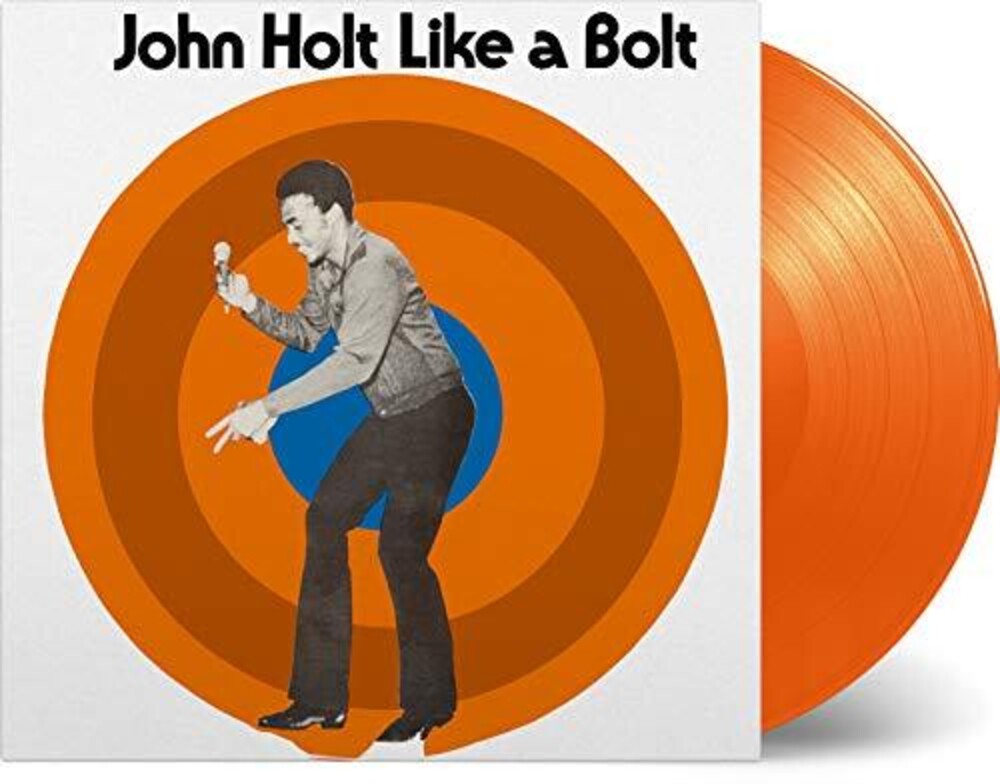 Limited 180gm audiophile vinyl LP pressing. John Holt was known as a member of The Paragons, before establishing himself as a solo artist. Like a Bolt adds up to all the singer's output with Duke Reid's Treasure Isle label. When this album was first released in 1973, John Holt was already a veteran in the Jamaican music scene.