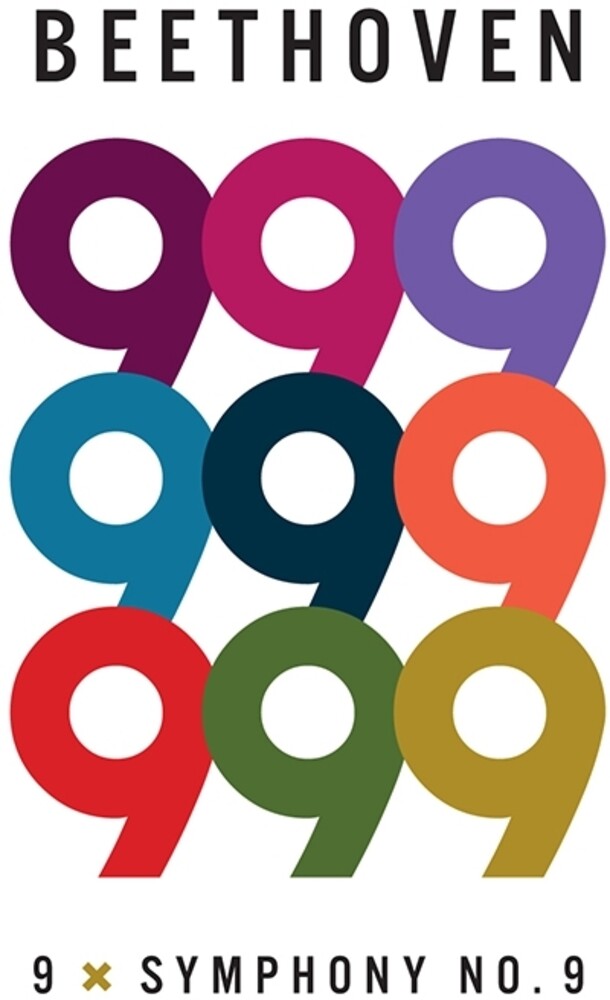 Nine DVD set. Is there a more iconic work than Beethoven's 9th Symphony? Composed between 1822 and 1824, it is one of the most performed symphonies in the world and many critics regard it as Beethoven's greatest work. In celebration of Beethoven's 250th anniversary we offer a nine DVD box set featuring nine legendary performances of this masterpiece, including much-lauded recordings such as Leonard Bernsteins Ode to Freedom concert in celebration of the Fall of the Berlin Wall in 1989 and the Berliner Philharmoniker's Europakonzert 2000 under the baton of Claudio Abbado.